Scientifica is happy to announce the release of SciScan 1.1.5, the latest update to our multiphoton data acquisition software.

This version includes changes to the notebook function, to allow you to save notes about your current experiments manually and the addition of a grid overlay to the displayed image.

There are also a number of bug fixes to improve the stability and functionality of current features.

Visit the SciScan Knowledge Base to download the new version now.

A “Save” button to manually save notes into the root folder has been added. Protocol notes are always saved automatically alongside each recording, but can now also be saved manually. The time-stamp button function has also been updated to include the current frame count along with the time-stamp. 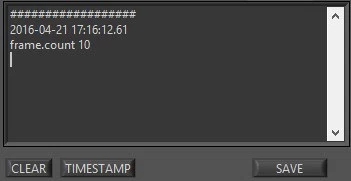 The option to overlay the displayed image with an adjustable size grid in both normal image display and the position save module is now available. 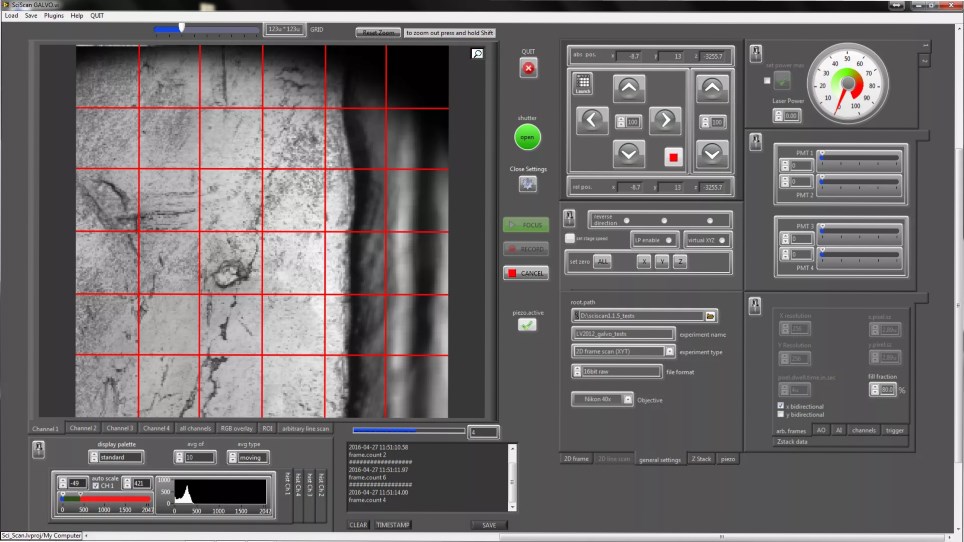